Since 1989, Dr. Lana Israel has been following a calling — empowering people to actualize their full potential in educational, creative, and corporate contexts.

Dr. Israel founded Brain Power for Kids, Inc. while in junior high and for the next decade wrote and produced award-winning educational content on learning and memory, lectured and consulted globally, and made numerous international media appearances. Fueling this was her five-year study on Mind Mapping (a visuo-spatial method of organizing information) and related memory techniques, which garnered the Grand Award at the International Science and Engineering Fair and resulted in an invitation to the Nobel Prizes. For Dr. Israel's contributions to global education, including pioneering the educational applications of Mind Mapping, she was named The British Brain Trust’s “Brain of the Year” in 1993.

Integrating her lifelong passions for music, memory, and the mind, Dr. Israel has started Muzology, a music driven EdTech company based in Nashville, Tennessee. 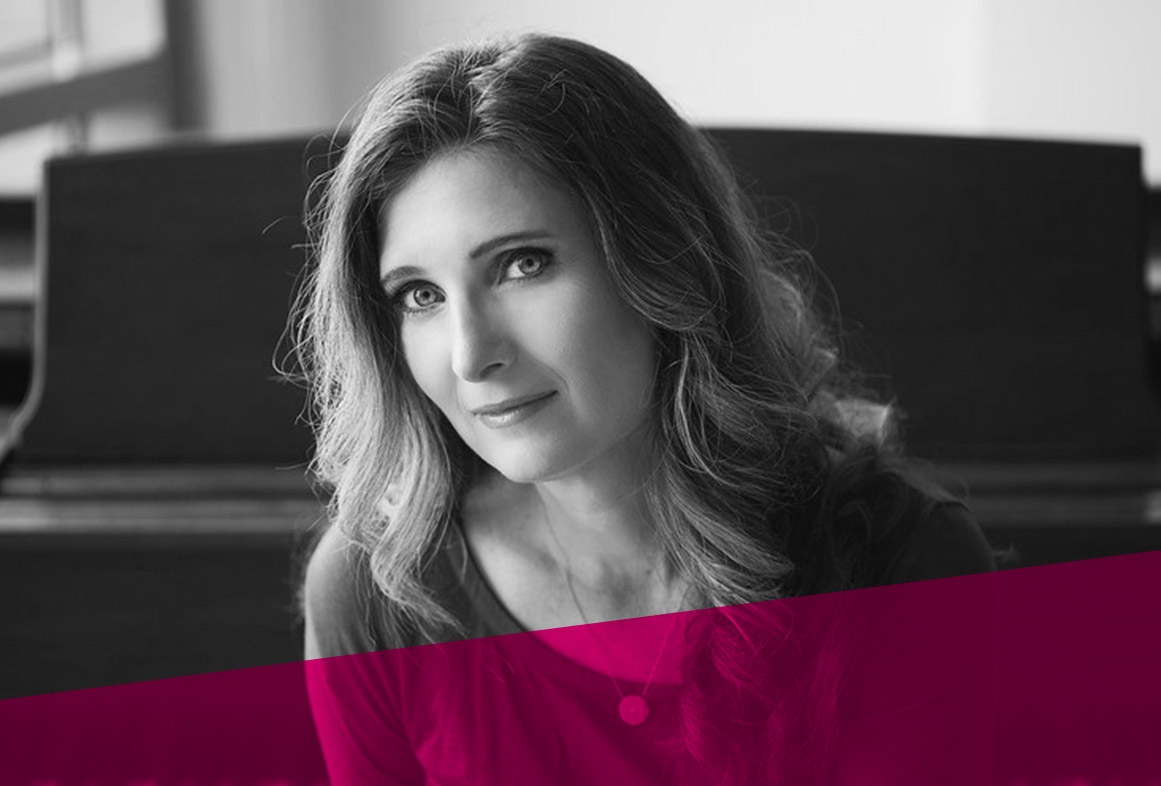 It's amazing to witness the impact that music is having on the lives of so many students and teachers.

Seeing music regarded as a credible pedagogical tool is a dream come true. If there's a way to work together, please send me a note.